Lucy Occupy is looking for other people #CensoredOnFacebook #Awful, isn’t it!

Here…. you can reblog this….if you have a WordPress blog…. Be creative and be sure to sign up for MILLION A WEEK CLUB – Your Rad This Week by Bob Nichols email updates….. Be Creative

GOOGLE IT:  MILLION A WEEK CLUB

This is a public service message brought to you and yours by Lucy Occupy and Friends, in compliance with copyright permissions of Bob Nichols, Million A Week Club, always first published on the Bob Nichols Veterans Today column.  See more at Your Radiation This Week.org

WE ARE THE MEDIA NOW – Continue to #DodgeTheRads 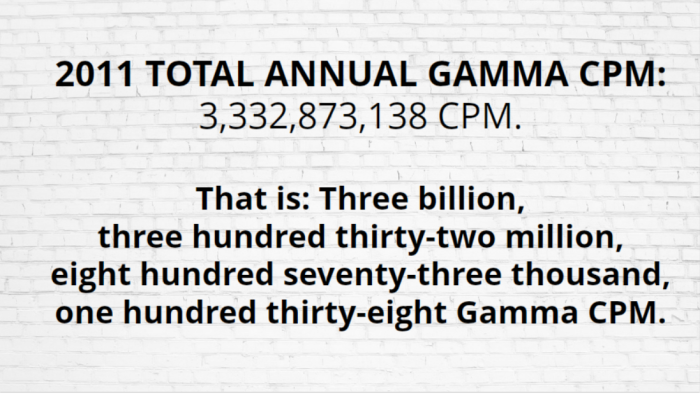 “Be prepared for a shock, these annual totals are really big radiation numbers. The numbers are your annual exposure to the Rad. How much you already absorbed is really hard to find out. The Nuke Labs know how to do it, of course; but they aren’t telling unclassified residents.”

Total Gamma Radiation YRTW No 29 and 30

Copyright by Bob Nichols @ 2017: Reproduce and distribute. Give full attribution to Bob Nichols at DUweapons@gmail.com

You are encouraged to write Nichols at duweapons@gmail.com

See the entire series at Your Radiation This Week.org and on the Bob Nichols column at Veterans Today

WE ARE THE MEDIA NOW – SO BE IT

See the alphabetical listing too… how close is YOUR home to how many of the American cities that recently exceeded 1,000 CPM?

Have a wonderful radioactive weekend and remember to Dodge the Rads, it’s dangerous out there.

Copyright by Bob Nichols @ 2016. Reproduce and distribute, give full attribution to Bob Nichols at duweapons@gmail.com .

Poisoned Air for All

Brought to you as a public service message .  “START WITH THE SCIENCE”